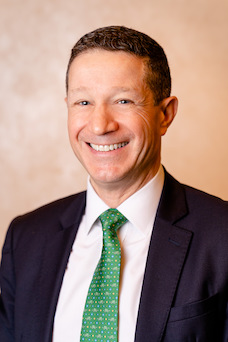 Ahmed Massoud, MBBS FRCPCH FRCP MD, is a London-based Consultant Paediatrician & Paediatric Endocrinologist. He was born and brought up in Nablus, West Bank, Palestinian. After finishing primary school in Nablus he attended boarding school in England and then read medicine at University College London. He undertook his postgraduate general paediatric and sub-speciality training in various London teaching hospitals, including a two year period of full time clinical research, culminating in a doctorate from the University of London. Following a brief fellowship in Melbourne, Australia, as a Winston Churchill Travelling Fellow, Ahmed took up his NHS consultant post in 1999 at Northwick Park Hospital along with an Honorary Senior Lecturer position with Imperial College School of Medicine. Ahmed has been an FQMS Trustee since 1997.