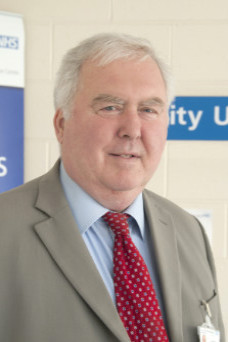 Bob Niven was a senior British civil servant holding positions in the Cabinet Secretariat and the UK Representation to the EU in Brussels, as well as Director of Equal Opportunities & Legislation and Chief Executive of the then Disability Rights Commission. Since retirement in 2007 he has led a two-year project to develop and promote the Equal Employment Opportunities Commission in Israel, and was for seven years a Non-Executive Director at a major NHS Hospitals Trust. He is a Board member at the Abraham Initiatives UK which funds and operates schemes to promote equality between Arabs and Jews in Israel; has been adviser to Arab-led organisations concerned with employment for Arabs in Israel; and has served on Boards of various bodies concerned with equalities and rights.